The following is not fake news: 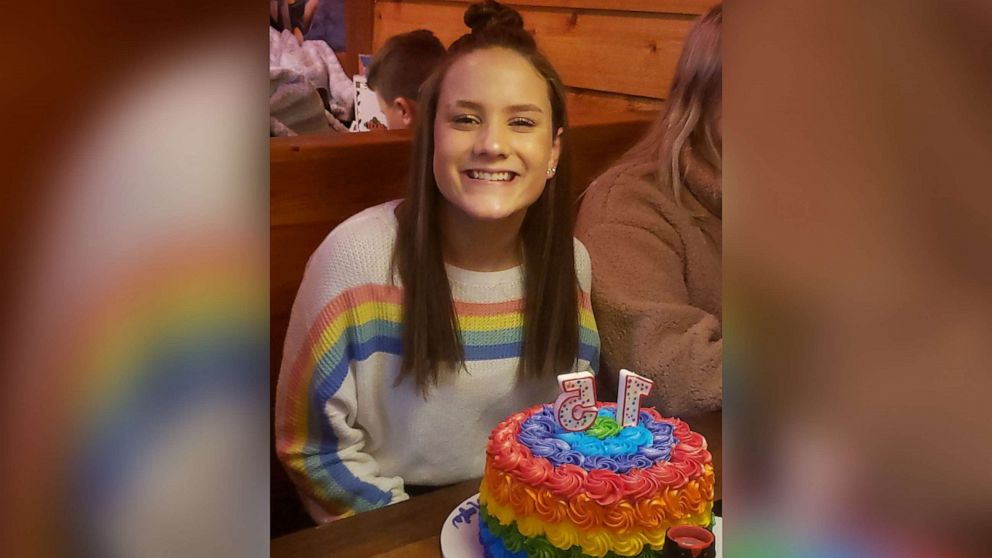 If you don’t want to click the link here’s the summary. A so-called “Christian” school in Kentucky (Whitefield Academy in Louisville) expelled a student for wearing a rainbow shirt and eating a rainbow colored birthday cake for her 15th birthday.

“When I called the head of the school to discuss it with him, I was quite emotional,” Alford told ABC News in an interview Tuesday. “He told me, ‘Kim, the sweater, the cake, it just kind of represents gay pride … when you saw the cake you should have refused it.'”

In her defense, the family says this:

“The image was not intended to represent LGBTQ pride, though she loves all people.”

So there are a couple layers to this that Christians need to keep in mind. First, the rainbow does not belong to the gay community. The rainbow is a weather event caused by light refracting within water particles. God told Noah to look up at the rainbow in the sky and see it as a symbol that He would never again flood the earth on a global scale. If anyone should be represented by the rainbow it should be God and His eternal promises.

Second, this so-called Christian school not only doesn’t know (or has forgotten) Genesis 9, but has also forgotten how God’s people are supposed to deal with adversaries and enemies (let’s stifle our laughter at considering a 15 year old birthday girl is the enemy of an entire school). The school totally lost perspective. They were hunting witches and chasing rabbits in an effort to stamp out “homosexual defenders” or whatever they thought this little girl to be, so much so that they forgot the command of God to love your enemies and do good to them that are against you. In short, they weren’t acting like Jesus, they were acting like the Pharisees.

“Yeah but they meant well! They were just trying to keep her from spreading the homosexual agenda!”

And in their crusade they expelled an innocent person from school.

“Good motives” plus “bad actions” does not equal “righteousness.” These people let their ignorance, hatred, and overzealous pursuit for their own measure of justice to override the commands of the King they claim to serve. Instead of taking the opportunity to teach the Bible (specifically Genesis 9 and specifically the wonderful promises of God), they took the chance to attack. Instead of going positive, they went negative. I wonder if these people have ever even read the Sermon on the Mount.

They don’t seem familiar with the Man who wrote it.

I hope they stop calling themselves a “Christian” school, I hope the the young lady got to finish her birthday cake, and I hope she thought about the wonderful promise-keeping character of God with every bite.